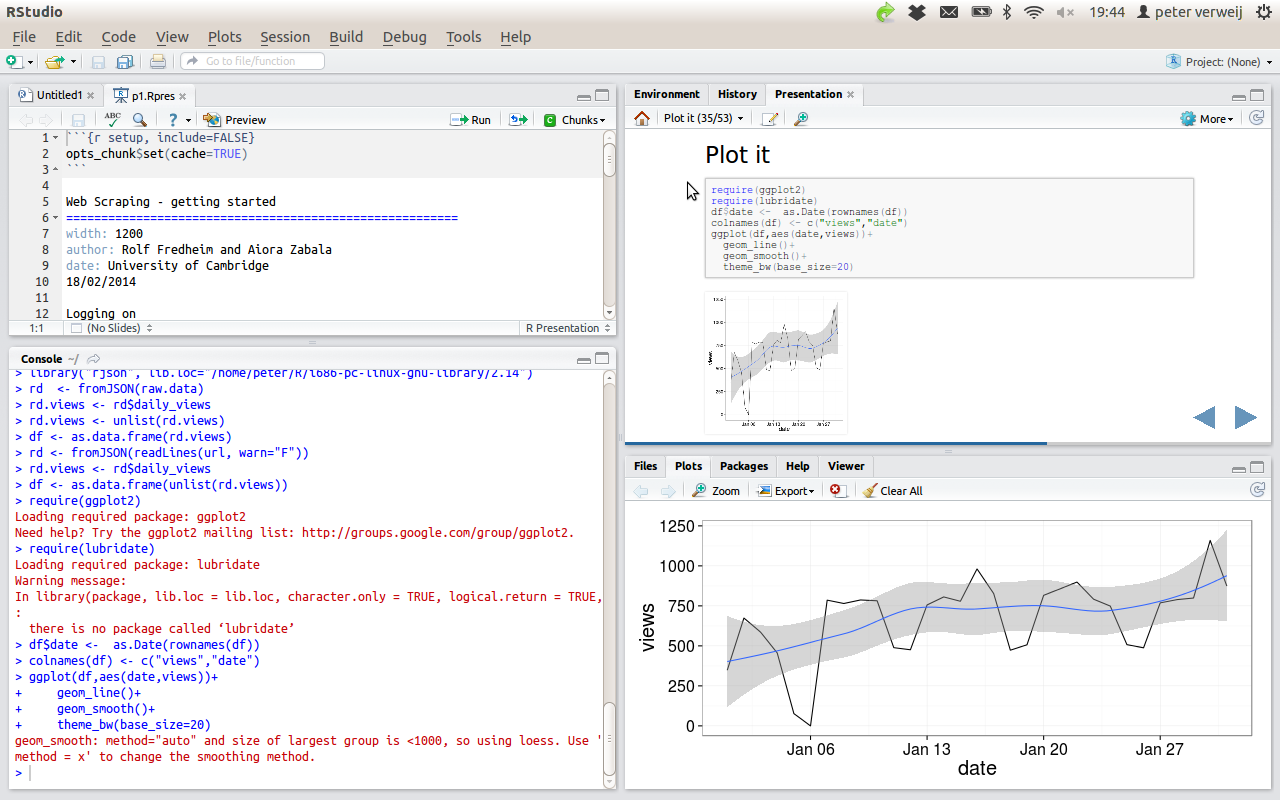 Data journalism is changing the way we report elections: here’s how

Whenever there’s an election in any democratic country, its — and sometimes the world’s media — goes tends to be put on full alert. That said, traditional reporting is generally limited to the political issues in the campaign and to winners and losers. Data journalism tools open a new perspective, offering the possibility for in-depth reporting and analysis.

As renowned professor of journalism Stephen Doig notes, data journalism is something like “social science done on deadline”. As is the case with social sciences, the tools of online journalism are generally freely available online and aren’t so difficult to use. While they can seem a little daunting, when paired with a little bit of training these tools are helping change the way we report on elections.
Published at Memeburn: http://memeburn.com/2014/04/data-journalism-is-changing-the-way-we-report-elections-heres-how/